The exhibition Objectively from Šestica will be opened in Belgrade, in the Radio Belgrade Gallery (entrance from Svetogorska Street) on Thursday, November 25, at 7 pm. Its author, photographer el gvojos (Želimir Gvojić), will also be present at the opening. During the festival days, in the period from November 25 to 30, all those interested can visit and view this exceptional series of photos taken at some of the concerts held in the famous Studio 6 of Radio Belgrade. 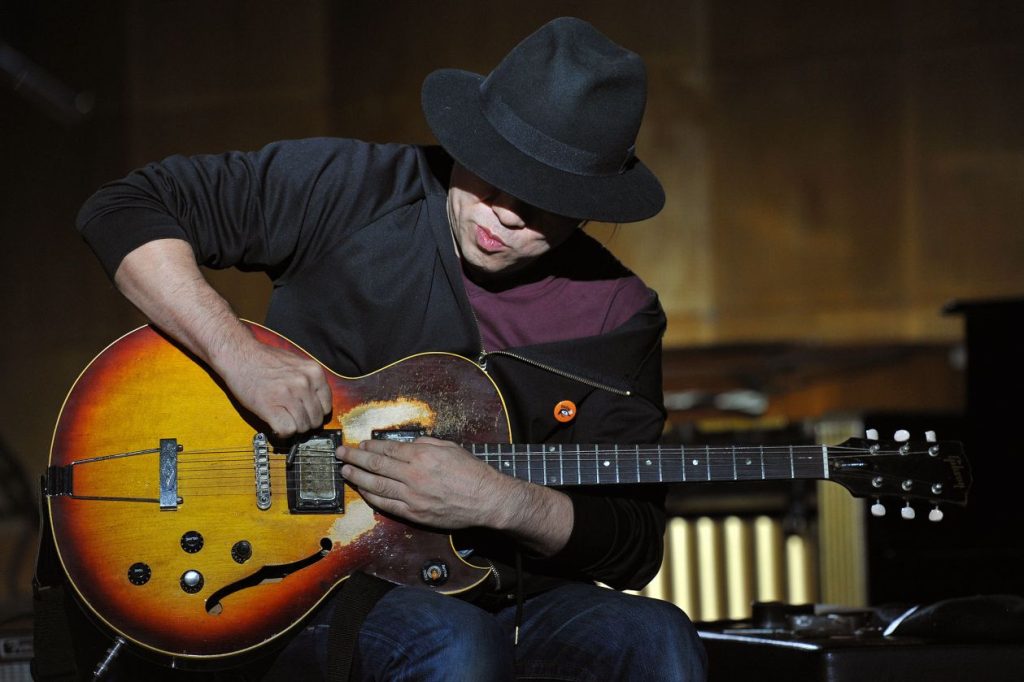 In addition to the main, concert program, within the Ring Ring Festival, the accompanying program of the 25th festival edition includes an exhibition of photographs by local author el gvojos called Objectively from Šestica.

The concept of the exhibition Objectively from Šestica came from the long-standing wish of Bojan Đorđević, artistic director of the Ring Ring Festival, to set aside a special part of the festival space for el gvojos (Želimir Gvojić), an exceptional concert photographer, decades-old companion of the Serbian music scene and “good spirit of Belgrade”. as some describe it. 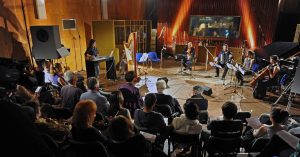 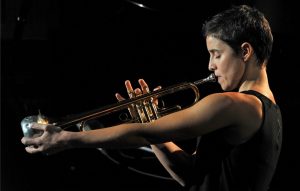 With a focus on the prestigious concert series Concerts in Studio 6 – organized jointly by Radio Belgrade 3 and RTS Digital (now RTS3) for almost ten years – Ring Ring organizers are also grateful for this concert cycle, as it often included part of the program of some of the Ring Ring Festival editions, as well as of the World Music Festival Todo Mundo, another event behind which stands the Ring Ring Association.

The artist el gvojos says that Objectively from Šestica is “in a way a team exhibition” or “our exhibition of my photographs”, because it was not conceived on the basis of his independent reflection on the content, but in cooperation with the Ring Ring organizers and the need for the exhibition to be not only high quality. in terms of photographs, but to offer a kind of informativeness related to the concert cycle. 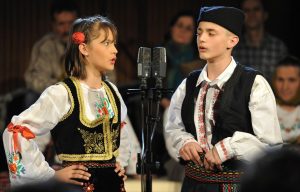 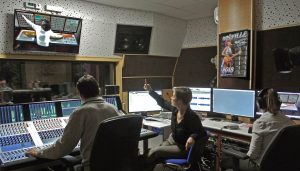 The exhibition includes more than forty photographs, which were recorded in Studio 6 of Radio Belgrade, in the period from 2013 to 2019. It brings a cross-section of various concert events held as part of the Concerts in Studio 6 series (among them are the Ring Ring Festival concerts). Viewed from the music angle, the selected photographs remind us of the genre breadth of the concert series, which included jazz, experimental music, fusion, rock, classical music, world music, traditional music…

In addition to individual and group portraits of artists, the exhibition also includes photographs of the ambience in the studio, cameramen, audience, technical room… Because, the essence is to convey the “rhythm”, “energy” and specificity of that space and concert moments in a colorful and comprehensive way. 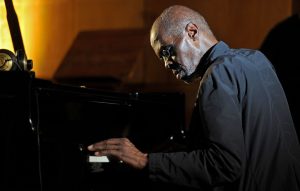 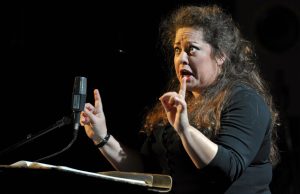 It is interesting that the story of el gvojos and Studio 6 goes beyond the framework of the Concerts in Studio 6 series, providing an even deeper, complex connection between artist and space…

“At the very beginning of my work in photography and music, back in ’85, when I came to Belgrade, I took my first concert photos in the capital, at the Belgrade Jazz Festival“– recalls el gvojos –”Soon after that I moved to Belgrade and started spending a lot of time with jazz musicians in Studio 6, days and days, first with the Big Band, because that’s where they practice, record, that’s where their instruments are… Various musicians came to record in Studio 6 – Stjepko Gut, Vlada Maričić… They all called me to come and to record it all, which later ended up on various covers of LPs, CDs. Of course, when these concerts started much later in Studio 6, I started to follow that as well. What’s interesting is that, some 12-13-14 years ago, when the general tidying up and cleaning of Studio 6 was started, with my team of 5-6 people I completely washed and tidied Studio 6, from the foundation to the ceiling. We scrubbed everything – walls, lights, ceilings… So, I have been attached to Studio 6 for a long time. I was a very frequent guest in that studio, in various arrangements, occasions. Studio 6 is, in fact, like a home of mine, where I’ve often recided.ˮ 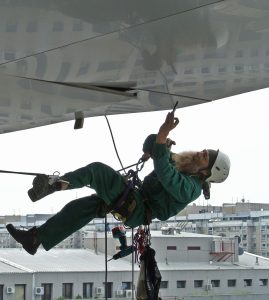 Želimir Gvojić, better known under the pseudonym el gvojos, was born in 1958 in Vinkovci – “the city of artists of all types”, and in “one of the better jazz years”, as he likes to point out. As far as music is concerned, el gvoyos “hooked on the jazz virus and some other viruses from the world’s music heritage and became incurably ill with progression”, and “as rarely one pain is soloing, some more are attached – photography, for example. And, here are the combination with complicationsˮ. He started taking photography more seriously in 1980 in a photo club in his hometown. Since then, everything he has worked and done so far has been interwoven with photography. As he jokingly likes to emphasize: “That masochism does not give up on me, and how long it will last is a matter of persistence or stubbornness.” His interests are diverse, including in photography, and he is especially present around concert podiums – except commercial music scene. He was active in the Photo Association of Serbia for over two decades, to which he returned after a break. He has been active in the photo section of ULUPUDS for the last ten years. As an associate of Mihajlo Blam, he worked on the project 65 Years of Jazz in Serbia (1986) and had his own exhibition within the project. He exhibited photographs of jazz musicians several times at the Belgrade Jazz Festival, the Days of the Blues in Belgrade, as well as at jazz festivals in Niš, Zagreb, Valjevo, Šabac, Pančevo and Kraljevo. “Jazzmen hung in Sarajevo, Čačak, Kovin, Lazarevac, Graz, Kosovska Mitrovica and at the Photo Forum in Pecs.” At the first Summertime Jazz & Blues & World Music Festival (1991) at the Sava Center, he had an exhibition and was in the editorial office of the festival magazine JAZZ Tribune, as a photography editor. He exhibited photographs from a concert of French artists in Belgrade at the French Cultural Center. He has been a photographer for the Guitar Art Festival from the very beginning. His photographs can be found on many covers of LPs, cassettes and CD releases. He has been a photographer at the Medimus Festival in Prizren for four years. He publishes photos in the Etnoumlje magazine, and earlier in the Zenit magazine, which no longer exists. He is grateful to several people without whose help he would not be photographically alive these days.